Delhi is both alluring and daunting. The New Delhi trip will be full of many unforgettable memories. It is the capital with a remarkable backdrop of ancient architecture. Once you’ve found your feet and got over the initial impact of the commotion, noise, pollution and sheer scale of the palace. The city’s geography slowly slips into focus as you attempt to weave a path through buses, trucks, nippy modern card, mopeds, rickshaws, nonchalant cows, bullock carts and hand-pulled trolleys. Unlikely juxtapositions are everywhere you look; suit-and-tie businessmen rub shoulders with traditionally dressed orthodox Hindus and Muslims. Groups of young Delhi-ites wearing Levis pile into burger-joints, bars and discos, turbaned snake charmers tease hypnotizing moans out of curved pipes. Pundits pontificate while sadhus smoke their chillums. Ragged beggars clutching dusty children plead for a little help towards a meal. Shops trade in goods from every corner of India.

The daunting scale of Delhi becomes more manageable as you start to appreciate the geographically as well as historically. It consists of several distinct cities – if anything, more than the Seven Cities of tradition. The New Delhi trip includes the hub fo the metropolis is Central New Delhi. Wide roads lined with sturdy colonial buildings. They were established as the capital of British India in 1911. Many of the city’s hotels were set up as the capital of British India. The city has a weekend-oriented nightlife with discos and an assortment of rock, jazz, blues and designer bars. It’s auditoria host a wide range of national music and dance events, featuring India’s most accomplished performers.

Although it’s not in fact, the oldest part of Delhi. The seventeenth-century city of Shahjahanabad. I was built by the Mughal emperor, Shahjahan and is known as Old Delhi. The original city walls spread for seven miles, enclosing the sprawling fort, Lal Qila, and the formidable Jama Masjid, or “Friday Mosque”. Old Delhi’s main thoroughfare is Chandni Chowk, a seething mass of hooting, pushing cars, tempos, cycle rickshaws and ox carts. It was once a sublime canal lined with trees and some of the most opulent bazaars of the east. Today the city walls have crumbled and houses and shops have long since spilled beyond the remaining fice of the fourteen old gates. As befits a national capital, Delhi provides plenty of opportunities to learn about the rest of the country.

On the west bank of the river Yamuna, Old Delhi resembles an overgrown village of tight-knit communities. Alive with intriguing contradictions and contrasts. It is a fascinating area. You will need stamina, patience and time to endure the crowds and traffic.

Belief has it that Delhi was the capital city of the Kingdom of the Pandavas, the heroes of the Mahabharata. The earliest known settlement in the Delhi area thought to have stood close to the river Yamuna (near the Purana Qila) between 1000 B.C. and the fourth century A.D., has been identified with the city of Indraprastha, mentioned in the Mahabharata. Unearthed terracotta pots, coins and jewellery show that Delhi lay on an important trunk route of the Mauryan period, and Ptolemy, who came here in the second century A.D., mentions ''Dilli''.

However, modern Delhi is usually said to have come into being when the Tomara Rajputs founded Lal Kot in 736 AD. In 1180, a rival Rajput clam, the Chauhans, ousted the Tomaras and renamed the walled citadel Qila Rai Pithora, the first city of Delhi. 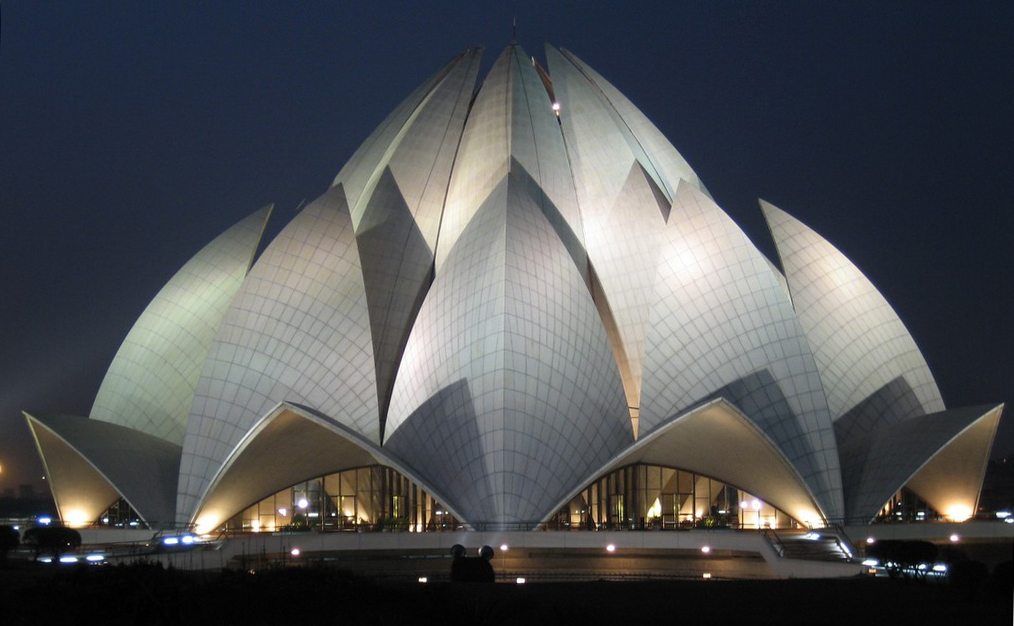 Golden Triangle Tour of Agra and Jaipur from Delhi

New Delhi, Agra, Jaipur
Golden Triangle Tour of Agra and Jaipur from Delhi Explore the Unending Beauty of India with This In More info
Book now

In Search of Buddha

New Delhi, Agra
Exploring Buddhism with the History of Lord Buddha Want to explore the Buddhism? No worries! We are More info
Book now

New Delhi, Agra, Jaipur, Lucknow
Discover India in a Complete Different Way with India Food Tour Are you a foodie? If your answer is More info
Book now