This Kashmir trip and golden triangle tour is one of the best ways to explore the beauty of North India and Kashmir. Also, Kashmir is often referred as the heaven on earth. Stay in a houseboat in Kashmir at Dal Lake. Visit Magnificent Tajmahal and Agra Fort. Visit Pink City of JAIPUR and City of Monument – Delhi.

Arrival at Delhi Airport. Our Tour Guide welcomes you at the airport and transfers you to the Hotel. Rest of the day for relaxation. Overnight stay at the hotel.

Sophisticated, Energetic DELHI. India’s Capital seems like it’s in a perpetual state of flux. The harmonious lines of Delhi’s historic structures and Old buildings. In the midst of new European-style neighbourhoods and even newer slums. Give Delhi’s urbanscape a hodgepodge quality that can overwhelm the first time visitor.

Delhi has more than thousand sightseeing monuments. Furthermore, this city also offers a glimpse into the REAL INDIA. The labyrinthine street bazaars of Old Delhi, and the temples and monuments of India’s checkered colonial past. Delhi is profoundly an Indian city. From Old Delhi’s Red Fort and Jama Masjid to New Delhi’s art galleries and nightclubs. You will get to see the real India.

After breakfast at the hotel, we will transfer you to Delhi domestic airport for flight to Srinagar. The flight to Srinagar is around 1 Hrs 20 Min. Consequently, you can enjoy an amazing view of Himalaya mountain range from aircraft. Upon arrival at Srinagar airport. You will meet our representative. Hence, he will lead you to your hotel/houseboat. Furthermore, in evening, we will take you to shikara ride tour. This tour covers the Charchinar, Floating Gardens, Canals and many other. Dinner & Overnight Srinagar.

Have breakfast at the hotel. While enjoying the sightseeing tour of Srinagar, visit World Famous Mughal Gardens covering the Nishat Bagh ( The Garden of Pleasure ). They were built by Asif Jahan in 1636 AD and Shalimar Bagh ( Adobe of Love). It was built by Mughal Emperor Jahangir for his beloved wife Nur Jahan in 1619 AD. Since we will cover these areas in the first half of the day. In the second half of the day, Visit Shankaracharya Temple and Hazratbal Mosque. Evening free at leisure. Dinner & Overnight Srinagar.

After breakfast drive to Gulmarg.

This place is often known as “Meadow of Flowers” and is situated 2440 meters above the sea level. Also, Gulmarg is the most beautiful hill station. Furthermore, it has world highest 18 hole golf course. Gulmarg is also famous for winter sports skiing etc. After arrival at Gulmarg, enjoy Gondola ride (Cable car, own cost) from Gulmarg to Khilanmarg. Hence, in evening, drive back to Srinagar. Dinner and Overnight stay at Srinagar.

The morning after breakfast transfer to Srinagar airport for your flight to Delhi. Arrive Delhi and drive to Jaipur. (280 Kms, 5 Hrs Drive) Upon arrival check in at the hotel. Afternoon free for independent activities.Overnight at the Hotel.

Surrounded on three sides by the rugged Aravali Hills, and celebrated for its striking pink buildings, Jaipur is the capital of Rajasthan. Jaipur takes its name from Maharaja Sawai Jai Singh II. Timelessly appealing bazaars full of colourful textiles and trinkets – Lac Bangles, Steel Utensils, copper ornaments-and Mendhi (henna) artists form an integral part of the city centre. Another cultural highlight of Jaipur is its mouth-watering cuisine. The sensory whirl and jumble colourful ghagharas (Skirts) and turbans, tower of quilts, and sturdy jutis (pointed shoes), and street packed with camel cart and cycle rickshaws, make Jaipur a dazzling, spirited city like no other.

Morning visit Amber Fort. Amber Fort was the capital of the state in those days. You can also visit Sheesh Mahal or the Hall of Victory glittering with mirrors. Afternoon tour of Jaipur. Jaipur is the capital of Rajasthan. It was given a nickname ‘Pink City’ a century ago in the honour of a visiting Prince. The city is 260 years old. It was built by Maharaja Jai Singh. He was the notable astronomer. Visit Maharaja’s City Palace, the Observatory & Ram Niwas Gardens. Overnight at the Hotel.

Drive to Agra (250 Kms, 5 Hrs Drive), visit Fatehpur Sikri en route. Fatehpur Sikri was built by Mughal emperor Akbar in 1569. He made this city his capital but left after 15 years due to lack of water. There are several buildings in the palace like Jama Masjid, Tomb of Salim Chishti, Panch Mahal and many more. Overnight in Agra.

The city has a significant history from Mughal dynasty. Agra was very prosperous during the time of Mughal emperor Akbar and his successors Jahangir and Shahjahan.

Agra slowly began to lose its charm after the reign of last Mughal emperor Aurangzeb. The city was occupied by different invaders one after another until Britishers finally charge over the country in the early 19th century. The British governor-general Lord Curzon did much to halt and repair the damage inflicted on Agra’s fort and palaces by raiders and vandals. Agra was the centre of the Moghul empire, and the empire itself was the focus of Political, cultural, and artistic evolution

Start your day with an early morning visit to Taj Mahal built by the Mughal Emperor Shahjahan in 1630 for his Queen Mumtaz Mahal to enshrine her mortal remains. Followed by Agra Fort. The palace has Pearl Mosque, Diwan-i-aam and Diwan-e-Khas. Also, visit the Tomb of Itmad-ud-Daullah built by Empress Noorjehan in memory of her father. Late afternoon drive to Delhi ( 210 Kms, 4 Hrs). Upon arrival in Delhi check-in at Hotel. Overnight stay at Delhi.

After breakfast, spend your freshest, more energetic day in Old Delhi, see Lal Qila ( Red Fort) early in the morning, then Jama Masjid across from it. Later venture into Chandni Chowk.

In afternoon, we will visit Qutub Minar, Humayun’s Tomb, India Gate(War Memorial Arch), Lakshminarayan Temple – a modern Hindu Temple. You will also see some other buildings in the way such as President’s House, Parliament House, Government Secretariat Buildings and Connaught Place shopping centre. Evening drop at Airport for onward journey. 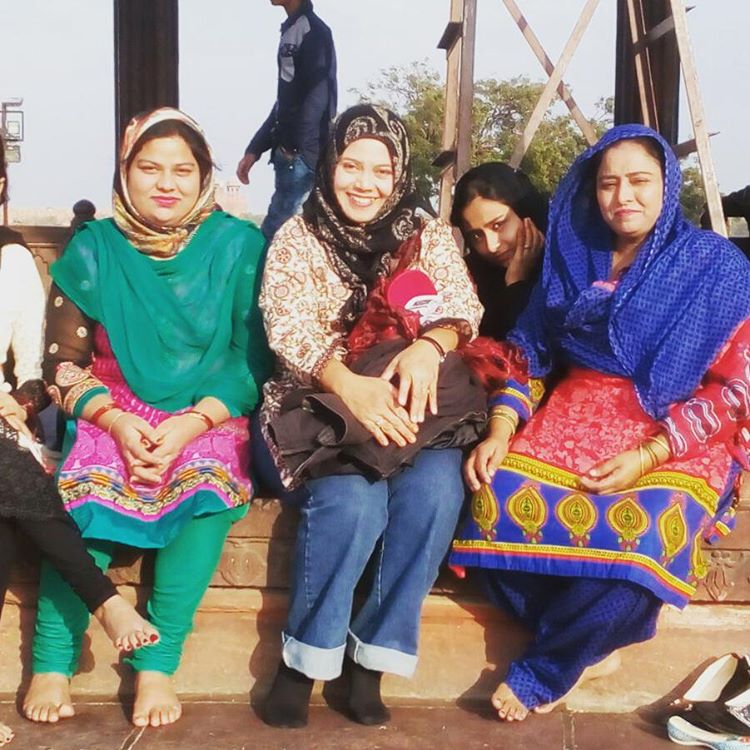 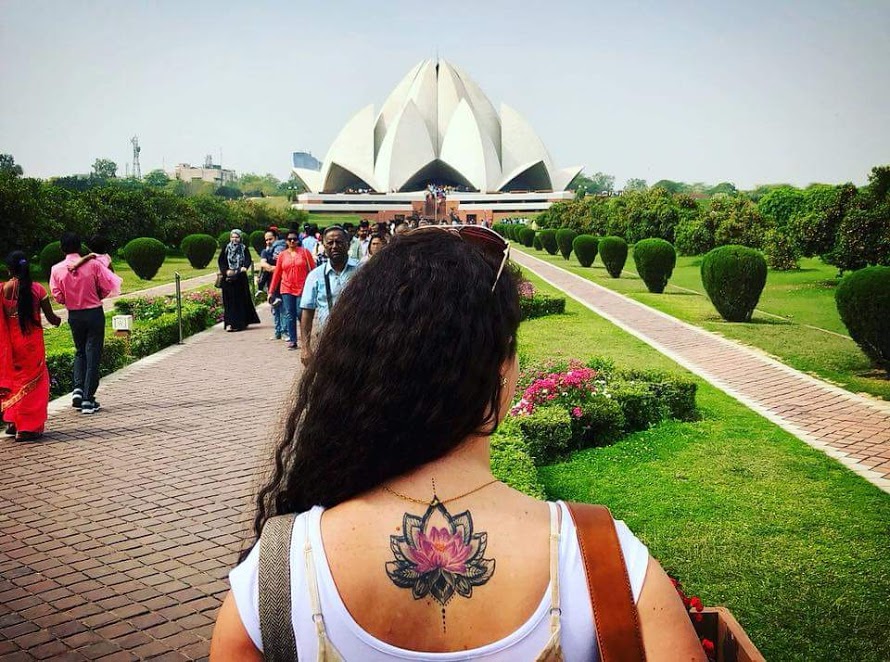 Delhi is both alluring and daunting. The New Delhi trip will be full of many unforgettable memories. It is the capital with a remarkable backdrop of ancient architecture. Once you’ve found your feet and got over the initial impact of the commotion, noise, pollution and sheer scale of the palace. The city’s geography slowly slips into focus as Read more 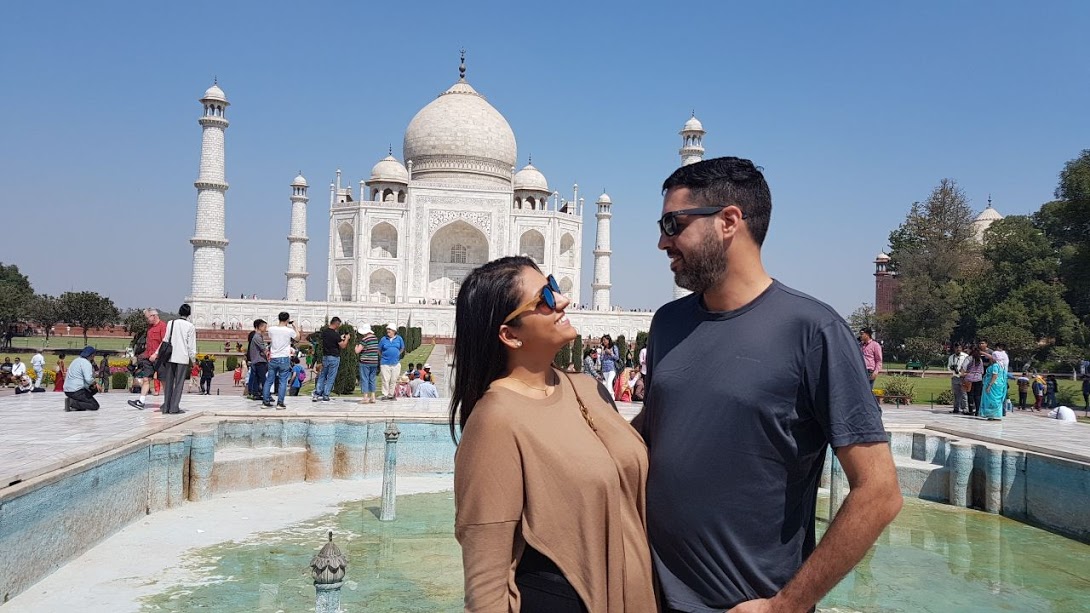 Brief Introduction Agra was the seat of the Imperial Mughal Court during the 16th and 17th Centuries. Later, Delhi became the new capital. Agra trip is one of its kind. The city is located on the bank of Yamuna. Along the Grand Trunk road. Flourished under the patronage of the Emperors Akbar, Jahangir and Shahjahan. Attracting artisans Read more 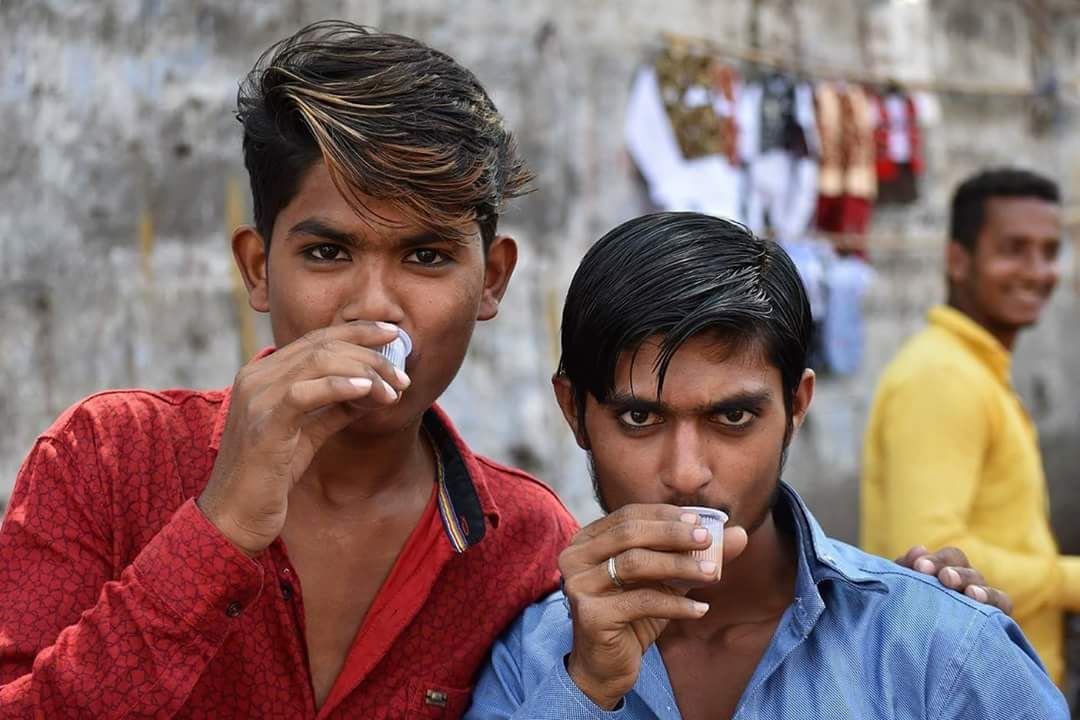 A Short Introduction Jaipur is full of fascinating bazaars, historic sights, opulent places. This city is also called the “Pink City”. The reason for the same is the colour of its buildings. Jaipur trip is often the most exotic and full experiences. It is a good example of modernity and tradition. Jaipur’s old area has Read more
x
x