Lying across six major mountain ranges, and covering an area of 222,000 sq km (85,715 sq miles), Jammu and Kashmir is India’s northernmost state. Therefore, Kashmir tour is worth remembering.  It borders Pakistan and China’s Tibetan Plateau. Its three distinct regions – Ladakh, Jammu and the Kashmir Valley – offer a rich diversity of landscapes, religions, and people. The predominantly Muslim Kashmir Valley is a mosaic of forests, rice fields, lakes and waterways. Its gentle beauty now shattered by an armed insurgency.

Jammu, encompassing plains, mountains and foothills, boasts the famous hilltop shrine of Vaishno Devi, an important pilgrimage site for Hindus. Sparsely populated Laddakh, which accounts for two-thirds of the state’s area, is a high altitude desert. Its harch lines are softened by the emerald green of oasis villages, the crystal light of cloudless blue skies. The dramatic silhouettes of ancient Buddhist monasteries which, for many visitors, are Ladakh’s main attractions for Kashmir tour.

Kashmir is one of the world’s most militarized zone. The region has witnessed three major wars between India and Pakistan. Another limited war between India and China. Numerous border skirmishes, high mountainous warfare, an ongoing insurgency, a mass Hindu exodus and internal civilian unrest. The region has an important in the history of Hinduism. Later for Buddhism; later still, in the ninth century, Kashmir Shaivism arose. Shah Mir became the first Muslim ruler of Kashmir in 1339, inaugurating the Salatin-i-Kashmir or Shah Mir dynasty. The state was also a part of the Mughal Empire from 1586 to 1751. And thereafter, until 1820, after that it finally became part of Afghan Durrani Empire. That year, the Sikhs, under Ranjit Singh, annexed Kashmir.

Since 1947, the greater region of Jammu and Kashmir is a part of a territorial dispute between India, Pakistan and China. In which India is controlling approximately 43% of the land area of the region and 70% of its population. Pakistan controls roughly 37% of the land, while China controls the remaining 20%.

Kashmir has been an important centre for the development of a Hindu-Buddhist syncretism during the ancient medieval period. The Buddhist Mauryan  Ashoka is usually credited for finding the old capital of Kashmir. Shrinagari has now known as Srinagar. Kashmir is often known to be a centre of Buddhism. The Sarvastivada school strongly influenced Kashmir. East and Central Asian Buddhist monks have visited the kingdom. 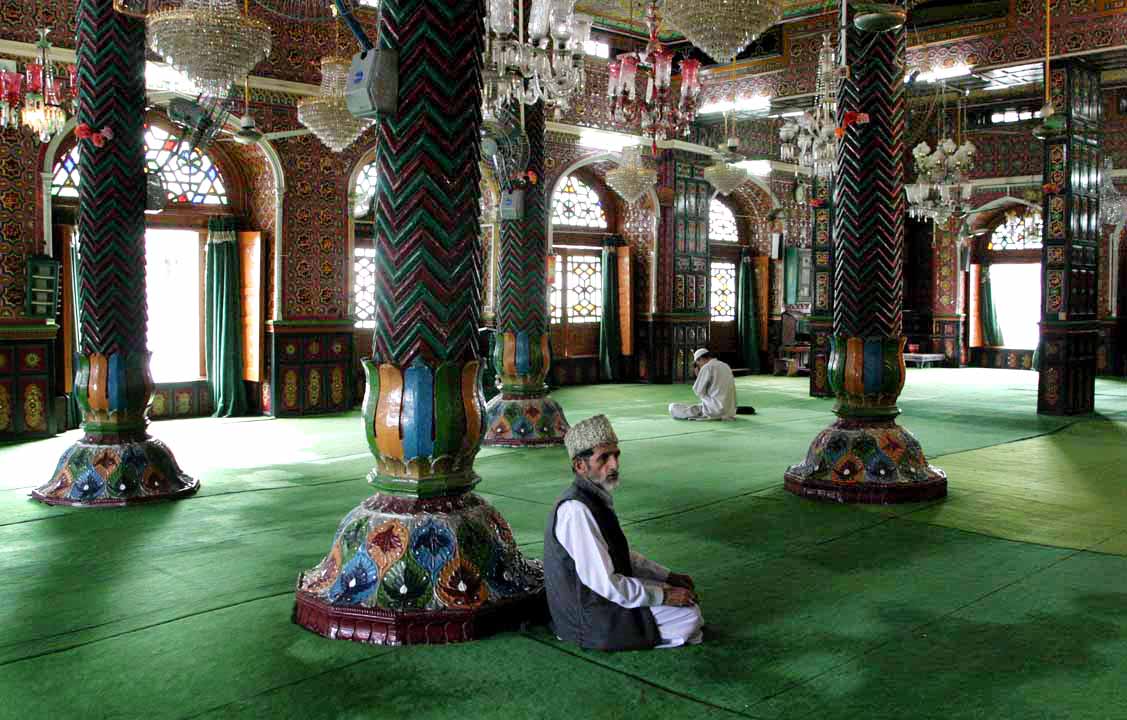